Blood Suckers, Children of the Night and The Damned are just some of the monikers alluding to the mysterious creatures we know as vampires. Do they exist or not? Nobody can be sure, but centuries of folk tales, from all over the world, were passed down from generation to generation. The vampire mythology is still one of the most popular themes of the horror category, be it written or in film. That is why it is also one of the most popular choices to dress up as during Halloween! Here are some ideas to make sure your vampire attire is not a nail in the coffin:

The red and black donning Dracula is the most widely known portrayal of a vampire. Thus, this costume gets sold in stores or online, in no time during the Halloween season. It comes in different sizes, suitable for babies up to clothes for adult men and women. Although slightly different in design, there is a common factor among these costumes: the iconic vampire cape. This cape has a uniquely shaped collar and is black with a red inner lining. Alternatively, one can use a black tuxedo or plain white dress shirt with a black bow and black pants, but the cape remains the must to complete the vampire look. For ladies, a long lacy dress combined with black and red aiming for the cape look will work as well. To take your costume up a notch, don’t forget your vampire contacts to perfect your Halloween blood-sucking look.

The portrayal of vampires shifted for the better after the adaptation of Anne Rice’s ”Interview With A Vampire”. Imagine Tom Cruise, Brad Pitt and Antonio Banderas together in a movie! Moreover, this film opened up the vampire wardrobe extensively because it showed different fashion periods. From Renaissance cloaks, doublets, bowlers and top hats for men and gowns, kraag, berets and lady hats for women, to Steampunk-Victorian waistcoats, jabots, and smoking hats, the sky is the limit for costume options. To differentiate from being just another period costume though, one must keep in mind the vampire essentials. They drink blood. Some “blood” on the lips will push this point. Additionally, this vampire image is also one that fears the sun. Painting the face and exposed parts of the body fairer and paler will add accuracy to the overall impact.

This decade’s pop culture brought forth a new breed of vampires. We knew of the Cullens (Twilight Saga), the Salvatore Brothers (The Vampire Diaries), the Originals (The Vampire Diaries spin-off) and the students and instructors of The Vampire Academy. Gone is the fear of vampires, replaced instead with a hope to either be one,  to date one or to stare into their coloured eyes! This cooler — and at the same time hotter — new vampire image also makes Halloween costumes easier to wear and more accessible. So long as one still alludes to the blood-sucking part of the myth, one is good to go. Also, wear anything from biker chic to Goth, or even just your regular go-to sequined party dress and you are good to go.

The Devil Is In The Detail

Whether you opted to be a cape-wearing vampire, or threw on a gown worthy of Marie Antoinette, or perhaps chose the leather jacket sporting counterpart, remember, it is the little things that make a big difference. Make a checklist: clothes, shoes, hair and make-up, accessories like your Halloween contact lenses for a scary look and props if necessary. Each of the vampire myths has its own story. Attention to these details will make your costume not only more realistic but also more unique.

Finally, regardless if you got the costume from online or a store, or something you put together yourself, always take a moment to try everything on before the event. You may discover several things. Does it need ironing or steaming? Are some items broken or missing? This fitting session will give you the appropriate time to make final adjustments and prevent avoidable stress on the actual day. Moreover, assume not that it’ll be easy to paint that fake blood dripping from the mouth or those veins popping on the forehead. Do a trial run at least several days before the Halloween event to give you enough time to troubleshoot any unexpected problems, make-up allergy for example, and find new options if needed.

They say the most important accessory one can wear is a smile. In this case, it is not! Do not show those fangs until an optimal moment (wink). Wear everything with confidence. Cliché as it may seem, being relaxed in your vampire skin is the most effective way of making this costume successful. A vampire is almost immortal after all, what do you have to fear? 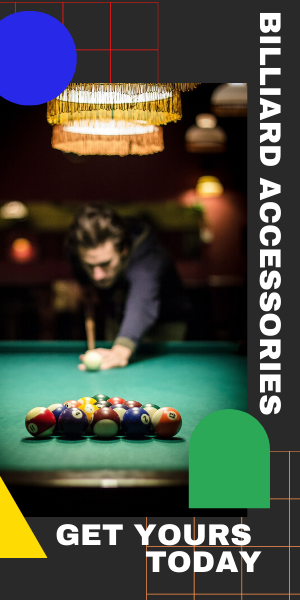 “Do not sleep with your contact lenses on.” A golden rule that every wearer of contact lens should know above all other instructions. As the...

A cigar is a wand for thinkers to show wisdom, a weapon for revolutionaries to wield passion, and a ladder for writers to obtain inspiration....

Blood Suckers, Children of the Night and The Damned are just some of the monikers alluding to the mysterious creatures we know as vampires. Do...

Stunning and inventive designs for your retail store window ﻿

You are invited to an inspiring event with some of Australia's top Mainstreet and retail experts - Gilbert Rochecouste and Carolyn Marriott. Are you ready... 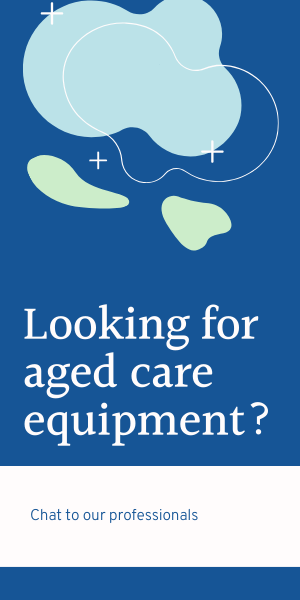 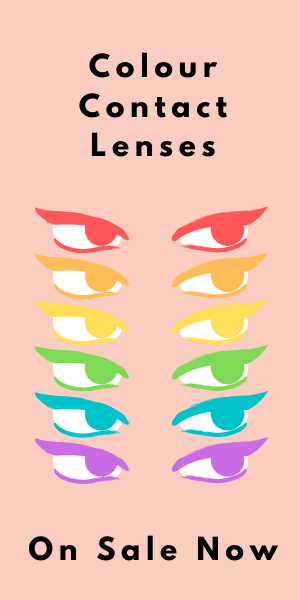 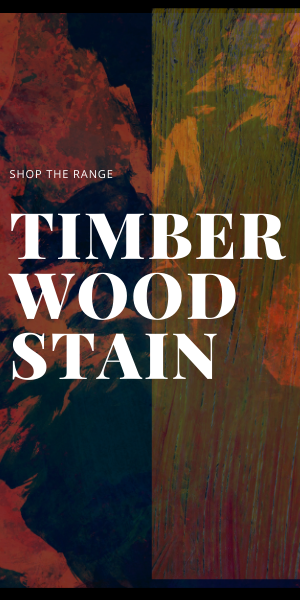 Before You Leave Us

How To Give Your Boardroom A Fresh Look

Maintaining Your Fence With Natural Oils

We use cookies to ensure that we give you the best experience on our website. If you continue to use this site, we'll assume that you're ok with this.